September 12, 2016 I’m teaching a 5-day ASP.NET Core Workshop in Vienna – this will be a great week covering new technology 🙂 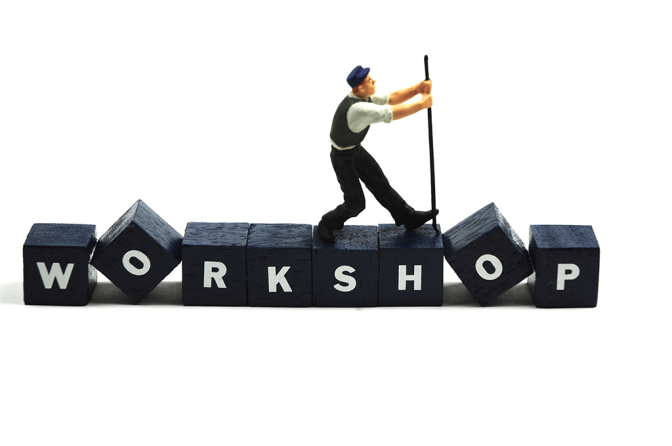 ASP.NET Core is a great new technology from Microsoft. Web applications can not only run on the Windows platform, but also on Linux and Mac.
ASP.NET was released in the year 2002. After such a time it is useful to make a new start. ASP.NET Core reduces dependencies, allows for more flexibility, better performance, implements new design patterns, and is open source.
With ASP.NET MVC 5 we had different implementations with ASP.NET MVC and ASP.NET Web API. With ASP.NET MVC 6 it’s just one – so you don’t need to create different implementations for your enhancements.

Attending the workshop, knowledge of C# is a prerequisite.

What are the topics of the workshop?

We start with an introduction to .NET Core – the reasons why this technology was made, the new .NET Core CLI tools, NuGet packages, founcations of ASP.NET Core such as the new dependency injection framework Microsoft.Extensions.DependencyInjection, configuration using JSON and XML files including user secrets, as well as the new logging interfaces.

You know assemblies as deployment units and probably also used NuGet packages to install .NET libraries as well as scripting libraries. The world changed. Besides NuGet, Visual Studio offers integration to tools such as Bower, NPM, and Gulp. Here I’m explaining the new world of packaging and task managers.

Before starting with ASP.NET MVC, we’ll have a look at the foundations. A website will be built using ASP.NET Core. This way it’s a lot easier to understand ASP.NET MVC. Based on the features learned previously such as dependency injection, configuration, and logging, now HTTP requests and responses are added. Of course this also includes cookies, sessions, encoding, and more.
A special highlight will be creating custom services, create middleware, and defining your own custom routes for the HTTP requests.

As you know ASP.NET Core, we can built on that to create ASP.NET MVC controllers, as well as views to display HTML code. You learn how controllers interact with views, share views, partial views, learn the Razor syntax, and more. Special highlights will be new features from ASP.NET MVC 6 such as tag helpers and view components.

Creating REST services is an important part of Web applications. You can call these using JavaScript on the client, from, the ASP.NET MVC controller, as well as mobile clients, e.g. using Xamarin. Besides an entry to REST programming with the ASP.NET Web API, you also learn Swagger, the near-to standard to describe services with OpenAPI.

Not yet available with ASP.NET Core, but SignalR and WebHooks are important real-time technologies for Web applications. You learn the features as well as the foundations, and the release with ASP.NET Core will not be too far away.

To learn all these technologies and features, it’s best to attend my ASP.NET MVC 6 workshop. Register if you’re interested!

Have fun with programming and learning,

What is .NET Core?

[What’s in there for ASP.NET Core Web Developers(https://csharp.christiannagel.com/2016/07/10/aspnetcore/ “Professional C#”)